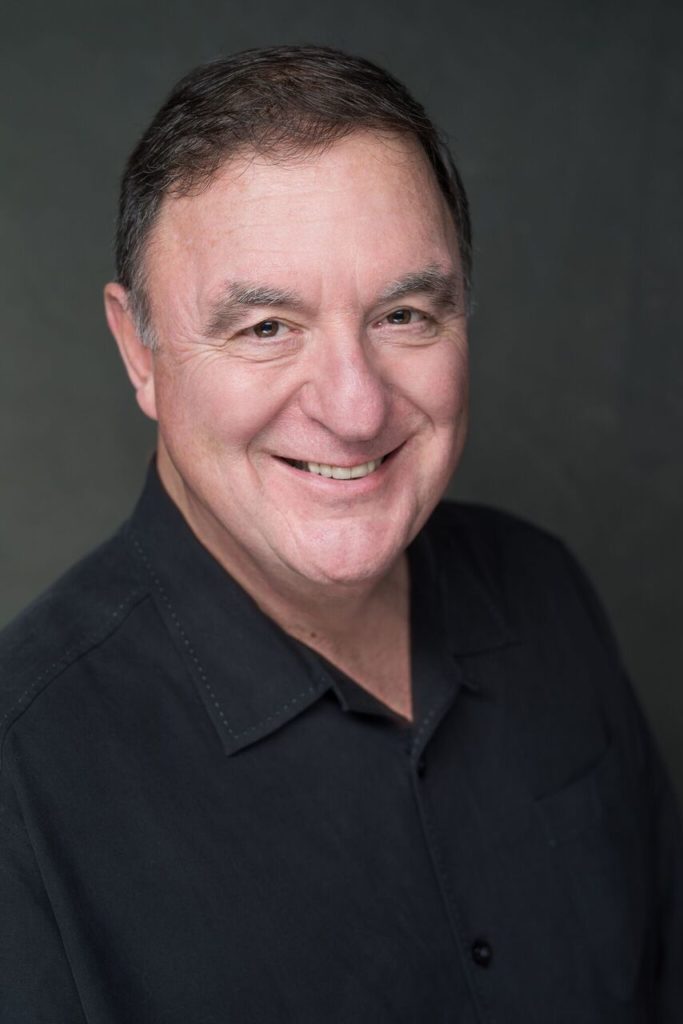 Mike grew up on a homestead in Alaska.

To those not familiar with what this means, he grew up where he took a sled dog team several miles to a road to catch the bus “into town” to go to school. His family truly lived off the land. As young as 10, he and a friend would walk several miles to go check on horses that were summered over in a grazing pasture. Mike might be gone for several days. His dad didn’t worry about them, “He will come home when he is hungry.” During this time, Mike began his life long love of being in Nature.

His love of being outdoors and Nature grew even more when as a 23 year old, he learned to fly. Flying in Alaska is a very different type of flying than the “Lower 48”. You land on glaciers, gravel bars, tundra & fields, water & snow…and then you get out of the plane in a place a human being may have never previously been.

Mike was Chellie’s first client. Old back injuries (6 surgeries!) made him the perfect person to practice on. While he was skeptical at first, he soon grew to appreciate the gift of Reiki. After Chellie became a Reiki Master, Mike was her first student for each level of Reiki training.

After several years and other trainings, Mike has developed his own type of Reiki/Soul Journey session.  He works over the phone while leading you on a guided meditation to get to the source of your issue.  We all have them, whether it’s grief, or weight, or abundance or relationships or even fear of success.  Reiki is the basis of the appointment, and is combined to help you achieve your goals. It’s time for you to make a change so, call and schedule an appointment today.